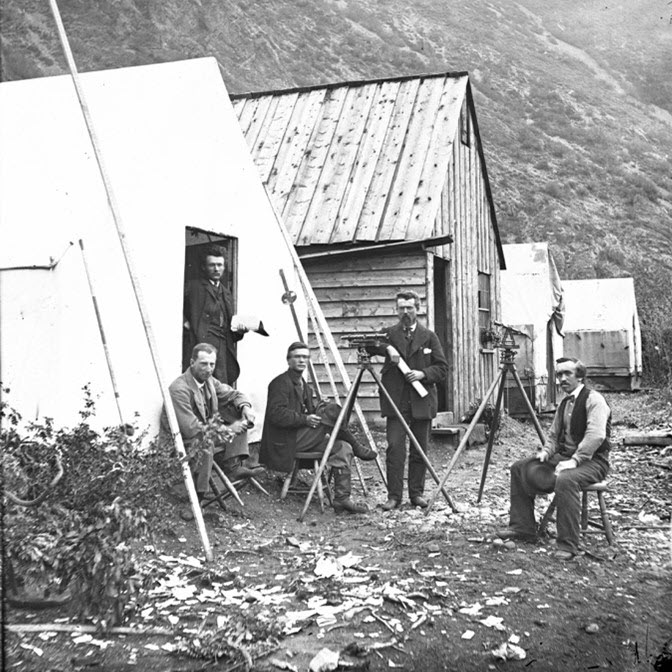 The American Society of Civil Engineers shared an interesting article with five facts about railroad surveying in the 1800s.  What do you think about these:

2- In the 1830s in the U.S., civil engineers began using 50-foot and 100-foot “engineer’s chains” instead of the 66-foot Gunter’s chain to more accurately survey roads, canals, and railroads.

4- The first job for young civil engineers was usually as a member of a field engineering crew conducting surveys. They referred to themselves as engineers, not as surveyors.